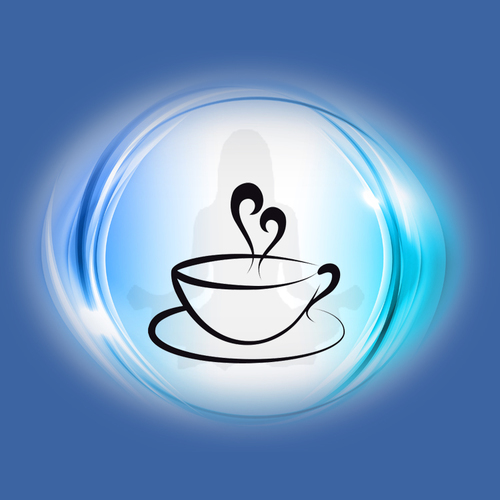 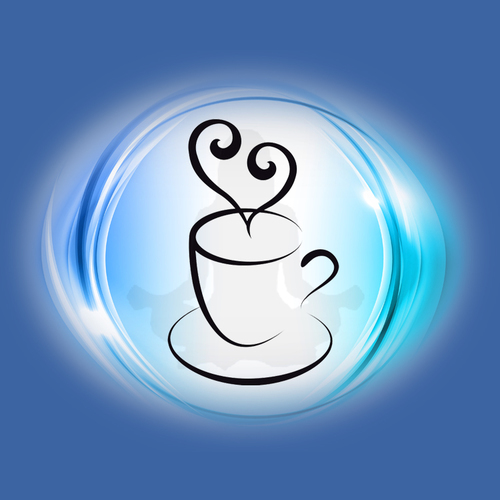 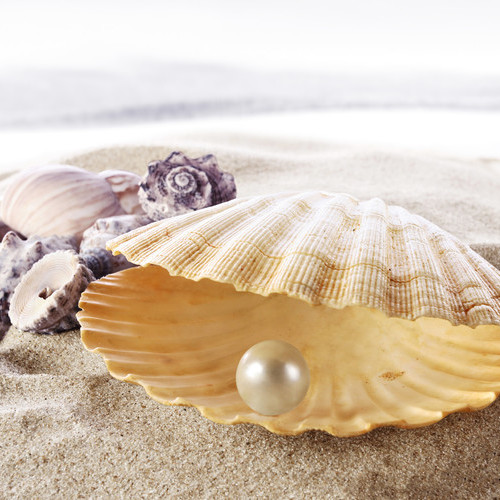 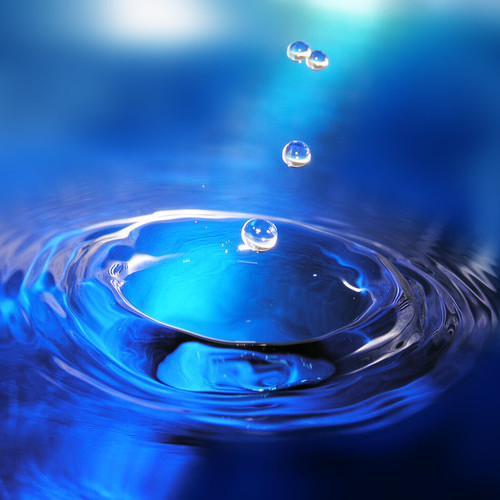 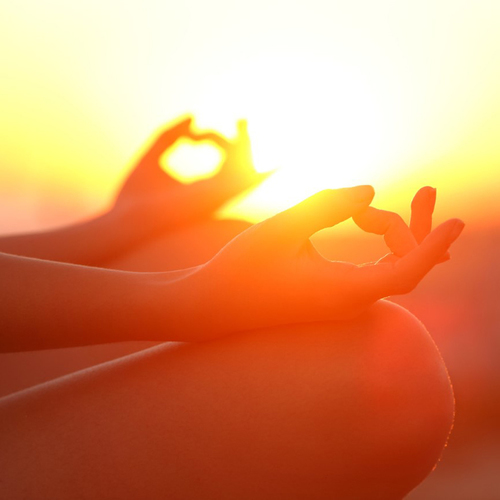 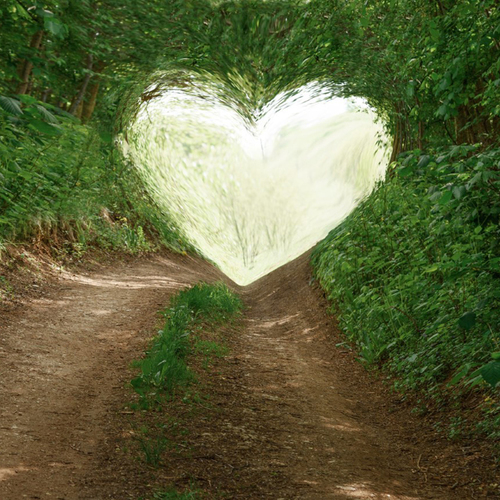 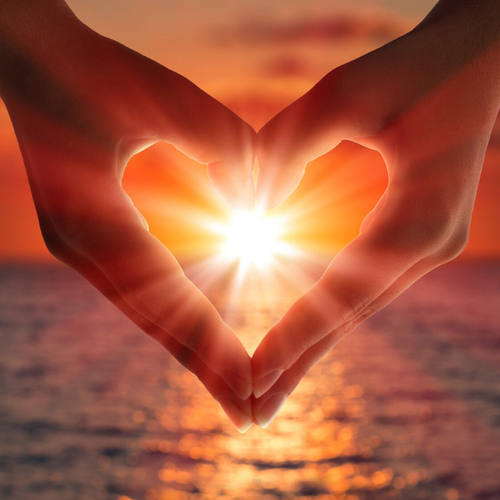 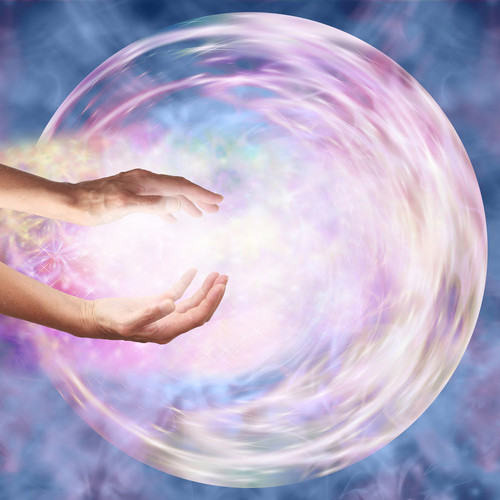 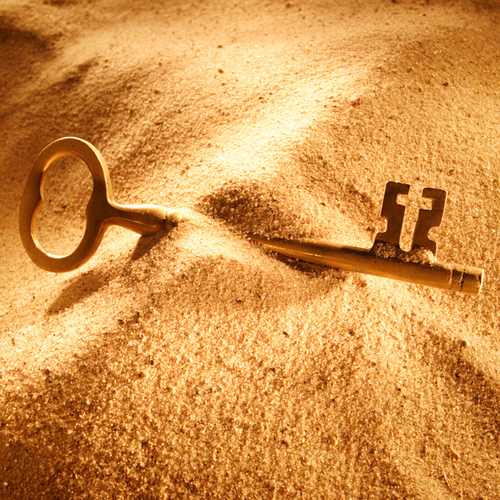 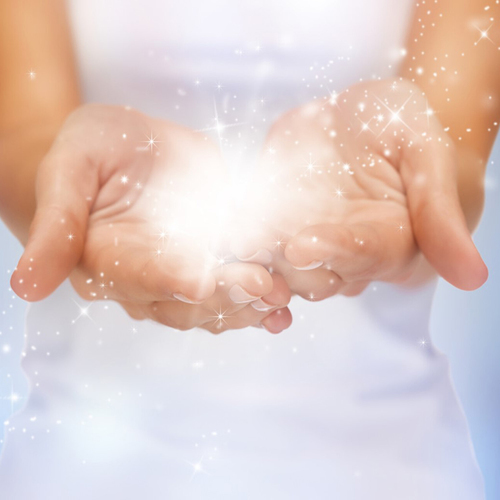 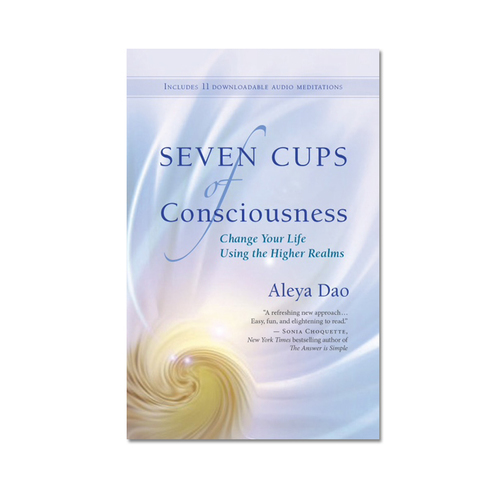 Aleya shares powerful tools, touching stories, and a step by step process to help you change your life. Change Your Life by Connecting to the Higher Realms

About Aleya's debut book the Seven Cups of Consciousness

Below is a video of a small sample of a tool Aleya shares with you in the book the Seven Cups of Consciousness.

How to ride the waves of emotion with Aleya