My Cart (0)
Your Cart Is Empty 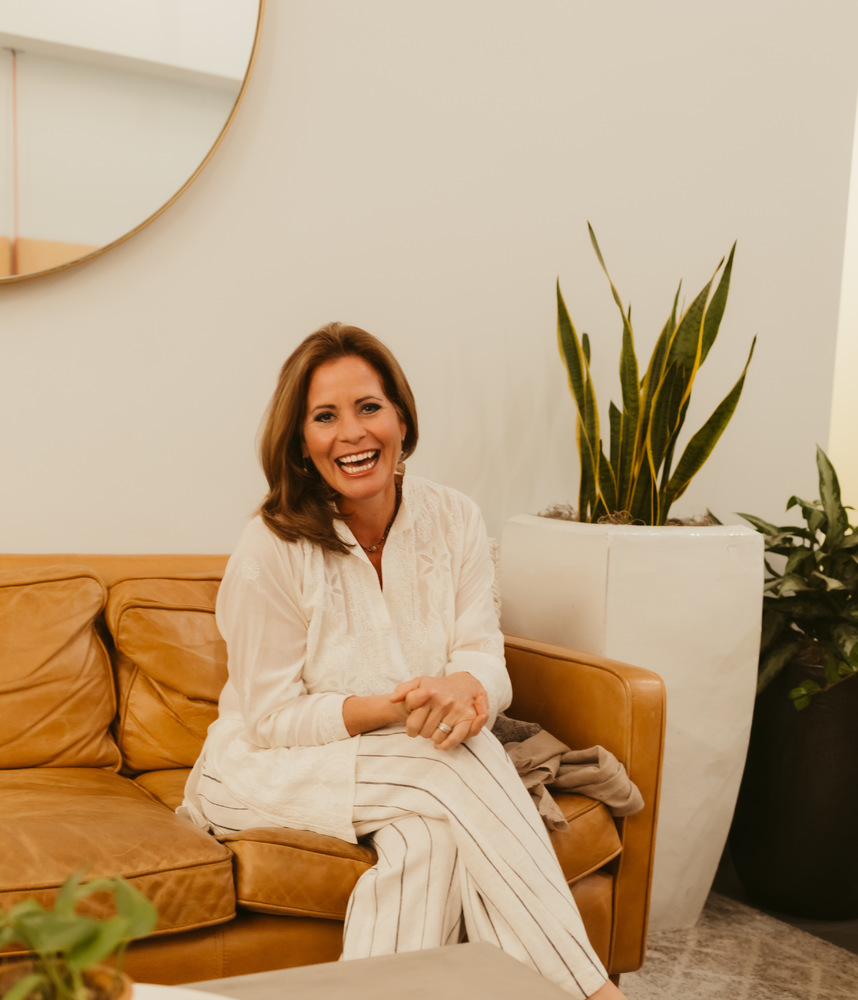 Aleya is a sound healer, energetic practitioner, a Licensed Acupuncturist in Colorado, Minister in the State of  California, and Doctor of Oriental Medicine in New Mexico. She has been an alternative healer for over 30 years.

Aleya graduated from Lewis and Clark University in Portland, Oregon and earned her Master's Degree in  Oriental Medicine from The Southwest Acupuncture School in Santa Fe, New Mexico. She practiced in

Telluride, Colorado for 7 years before moving to Santa Barbara, California where she started delivering the  Cups of Consciousness meditations world wide, recorded nine sound healing albums, and now lives just South of Yosemite in the Sierra Nevada foothills serving an international clientele as a spiritual guide, teacher, and sound healer.

In 2001 Aleya had an enlightenment experience which enabled her to perceive other realms, hear the angelic  beings, and increased her empathic and clairvoyant abilities. Aleya has mastered the ability to help people  release the root causes of their suffering. Her tools help people discover how to move forward with greater  peace, empowerment, and freedom. 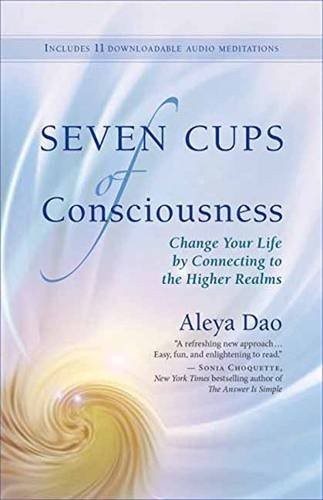 The Higher Realms hold the blueprint for your life.

When you shift your energy in the Higher Realms, your life in the physical realm changes.

Your Higher Self (your Energy Self) knows how to do this work.

Purchase at:  Amazon or Barnes & Noble

The only subscription-based guided meditations that tune into the energy that comes onto the planet every day. The Cups of Consciousness meditations are the most amazing way to start the day. They guide you, support you, and bring in a whole new level of clarity and direction.

Live tele-video sessions addressing current planetary energy, specific topics, and issues. They are recorded and available after the session for download.

A few times a year Aleya hosts classes which can be attended either online or in-person.

LIVING LOVING RELATIONSHIP VIDEO SERIES:
Aleya and her husband Doug Noll created a 3-hour video series with tools for creating, sustaining, and healing intimate relationships.
PRIVATE SESSIONS:
Aleya works one-on-one with people either over the phone,
Zoom, or occasionally in-person on her property in the Sierra Nevada foothills near Clovis, California.

Aleya's meditations, music, and sessions assist people in accessing higher states of consciousness in a powerful yet gentle way.

SHIFTING CONSCIOUSNESS The Higher Realms hold the blueprint for your life. When you shift the energy in the Higher Realms, your life in the physical realm changes. Your Higher Self (your Energy Self) knows how to do this work. 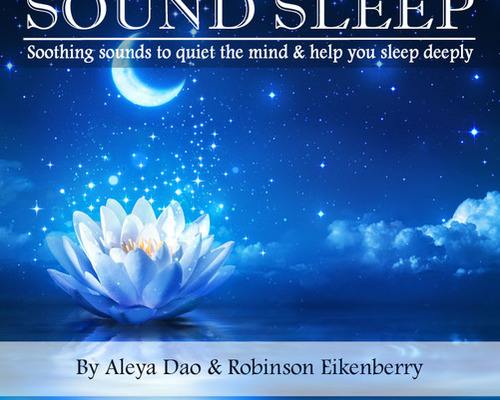 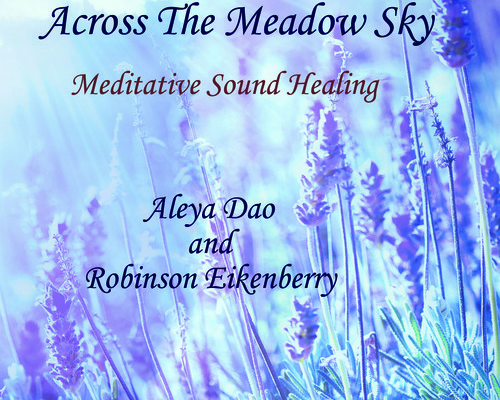 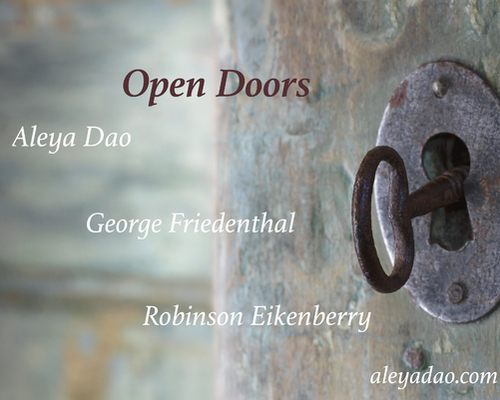 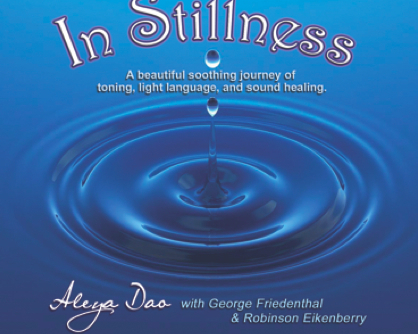 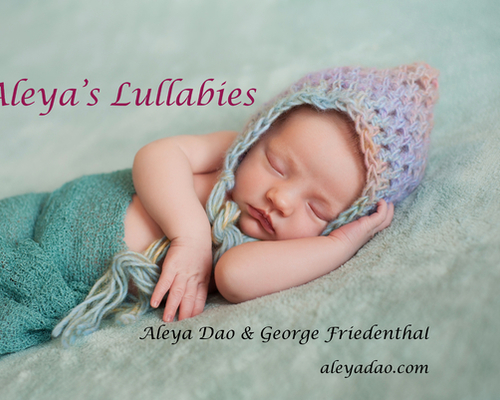 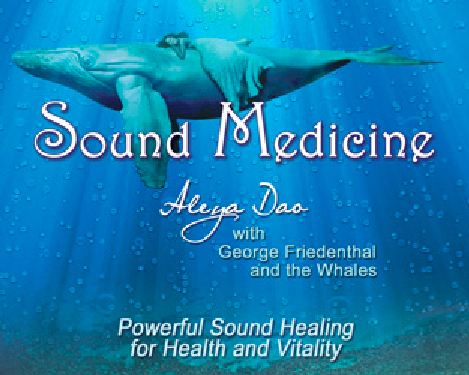 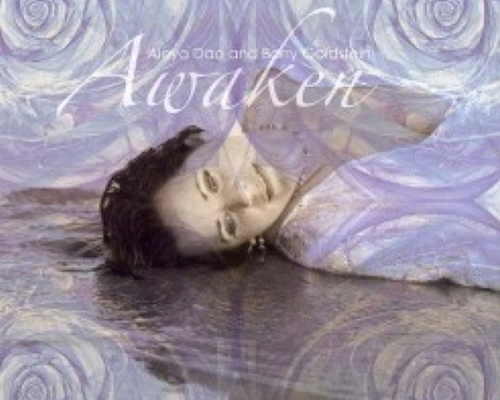 Awaken Album
45 minutes of powerful sounds that transport you into the realms of angels.
Learn More 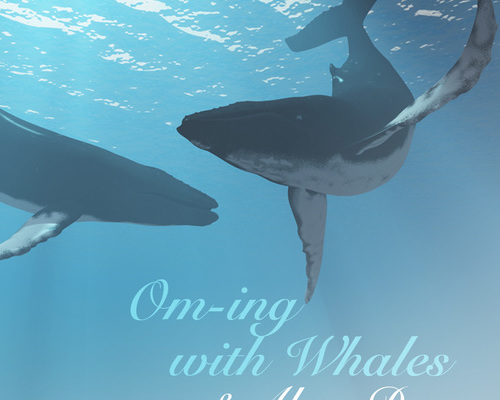